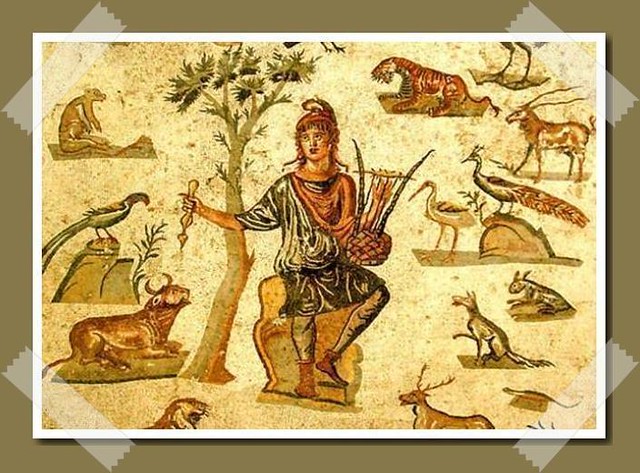 The ancient Thracians were a group of Indo-European tribes who spoke the Thracian language – a rare branch of the Indo-European language family. Those peoples inhabited the Eastern, Central and Southern part of the Balkan peninsula, as well as the adjacent parts of Eastern Europe.

Error: View befa2deasl may not exist