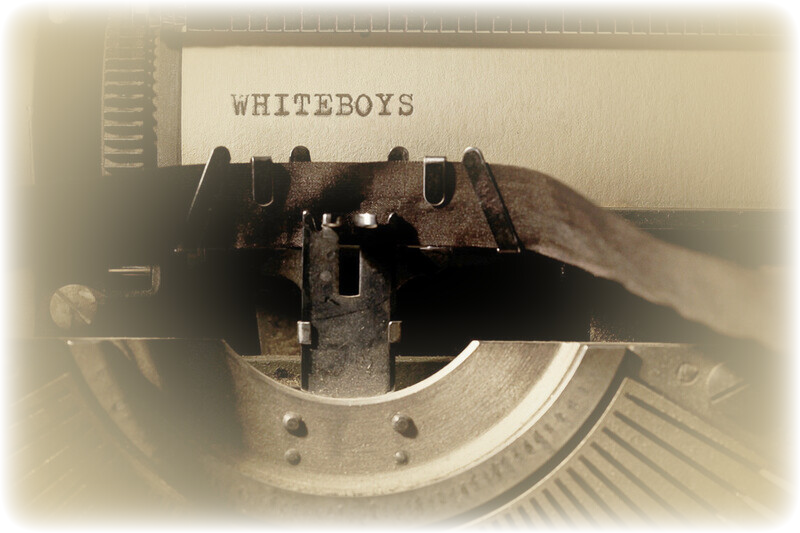 The first known Irish political secret society, the Whiteboys first appeared in Tipperary in the autumn of 1761. Enclosure Acts passed by the Irish Parliament permitted local landlords to seize village common pasture for their own use. In response, bands of local farmers gathered at night to destroy the ditches and fences erected by the landlords. Members of the bands took to wearing white shirts as a uniform, making recognition easy at night, and this gave them their name: Buachaillí Bána in Irish, Whiteboys in English.

As the movement spread it became a vehicle for a wider range of discontents. Almost 90 percent of the population was Catholic, but all had to pay tithes to the Protestant Church of Ireland; the right to collect tithes was commonly leased to private tithe collectors, many of whom exploited their positions shamelessly. Abusive landlords and extortionate rents for farmland provided additional motives for unrest. At a time when Irish Catholics had few legal rights, the Whiteboys offered the hope of redressing grievances. By the summer of 1762 Whiteboys could be found throughout most of the southern half of Ireland.

An initiation ritual, a simple hierarchy, and a rough code of justice formed the framework for the Whiteboys movement. The initiation was simply the taking an oath to be true and faithful to one another, to pull down any barriers raised around common land, to block attempts to repossess members’ farmland, and to refuse to deal with tithe collectors. Each group of Whiteboys elected a captain and pledged to obey him. Whiteboy justice was harsh; tithe collectors who ignored Whiteboy warnings might find themselves stripped, tossed into a grave lined with brambles, and buried up to the neck, while Whiteboys who betrayed their fellows to the authorities could expect a very short lifespan thereafter.

The authorities responded to the Whiteboy activities with punitive laws and repression, and the movement went underground. The early 1770s saw a revival, as economic trouble and a series of bad harvests put pressure on Irish peasants again. In 1775 a band of Whiteboys attacked the home of a wealthy Catholic landlord, Robert Butler, the brother of the Catholic archbishop of Cashel. This brought the wrath of the Catholic hierarchy down on the head of the Whiteboys, who responded by beginning to protest against the dues and fees exacted by Catholic clergy.

A final Whiteboy outbreak in 1785 placed the question of tithes and church dues at the center of the movement. Protesting against the exactions of Protestant and Catholic churches alike, the Whiteboys, in this last major rising, won the support of large sections of the middle and upper classes, and managed to force through substantial reforms. Some historians argue that the Whiteboys’ activities kept Irish landlords from engaging in the wholesale evictions that emptied huge tracts of the Scottish Highlands during the same period.

The spread of nationalist ideas from continental Europe to Ireland in the 1780s and 1790s, however, made the agrarian focus of the Whiteboys less relevant to a new generation of Irish radicals and prompted the emergence of new secret societies such as the Society of United Irishmen. The Whiteboy custom of assembling by night in white garments, however, spread to the American South by way of Irish immigrants, and was adopted after the Civil War by the Ku Klux Klan. See Ku Klux Klan; Society of United Irishmen.