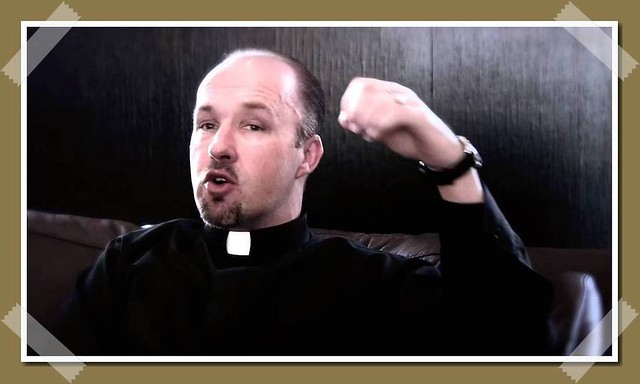 Andrew Calder, (1964–2012 ) was an evangelical Episcopalian priest and Exorcist. Andrew Calder was the founder and director of the Georgia Paranormal Research Team, which investigates hauntings and demonic cases. Calder once lived in a haunted home, where he experienced paranormal phenomena. He has worked as a law enforcement officer for city and state agencies, and as a private investigator, specializing in video surveillance. He was an ordained priest with the Communion of Evangelical Episcopal Churches. Calder has appeared on reality television programs in connection with Demonic cases and has also been featured in documentaries and docudramas.