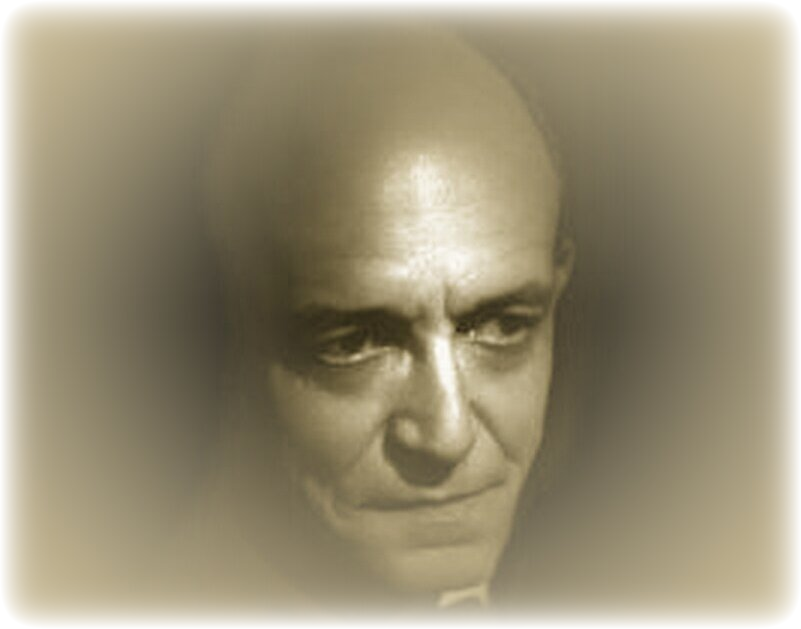 Paul Foster Case (1884–1954) was an American occultist and founder of the Builders of the Adytum. Paul Foster Case was a gifted musician and charismatic teacher of the Western mystery tradition. He was an advanced member of the Hermetic Order of the Golden Dawn and one of the greatest authorities on the Tarot and the Kabbalah.

Case was born in Fairport, New York, on October 3, 1884. His mother was a teacher, and she gave birth to him in the town library where his father worked as head librarian. It was a fitting symbolic beginning, for Case soon exhibited a tremendous thirst for knowledge, especially hidden knowledge, and he learned to read at an early age. At age three, Case exhibited a talent for music, and by age nine was the organist at the Congregational church where his father was a deacon.

At age 16, Case got the first of what he called directives, cues from the spiritual world for directions that he was to follow. At a charity event where he performed, Case met the occultist Claude Bragdon, who asked Case his opinion about the origin of playing cards. This led Case into a study of the Tarot, and in a short time he had amassed a large collection of books and decks on the subjects. He was fascinated by the archetypal and alchemical symbolism of the cards. His work with the cards opened a distinct inner voice that awakened him to the deeper meanings of the symbols.

Case’s reputation for occult knowledge spread, and in New York he was invited to join the Thoth–Hermes Temple of the Golden Dawn (Alpha et Omega) by Michael Whitty, the Praemonstrator. Case accepted and sped through the Esoteric Order. He was initiated into the Second Order on May 16, 1920. His Magical Motto was Perservantia, “Perserverance.” He continued a rapid advancement and within a year succeeded Whitty as Praemonstrator.

Given the political history of the Golden Dawn, it was perhaps only inevitable that Case would run afoul of members. He was widely regarded as the most knowledgeable occultist in New York, but some of his teachings drew criticism. He did not like enochian magic and concluded that it was Demonic, not angelic. He also discussed sex magic, which was not part of the Golden Dawn curriculum. Case felt that sexual energy had to be redirected to higher centers of the brain in order for expansions of consciousness to occur.

On July 18, 1921, Moina Mathers wrote to him about complaints she had received about him. Members complained about his teachings on sex magic and also about his personal relationship with a female member, Lilli Geise. (Case defended the propriety of their relationship. Later he married Geise, and she died several years after.) Mathers asked Case to resign as Praemonstrator, which he did.

Case established his own school, the School of Ageless Wisdom, but it failed within a few years. He left New York for Los Angeles, where he established the Builders of the Adytum (BOTA), still in existence. Meanwhile, the Golden Dawn suffered from his departure.

Case remarried. He died in 1954 while vacationing in Mexico with his second wife, Harriet.

Case’s best known work is Book of Tokens (1947) about the Tarot. He also wrote The True and Invisible Rosicrucian Order, The Masonic Letter G, and numerous articles.

Manly Palmer Hall called Case the leading American authority on the Tarot. In his book The Tarot: A Key to the Wisdom of the Ages (1947), Case describes the Tarot as “a pictorial text-book of Ageless Wisdom. From its pages has been drawn inspiration for some of the most important works on occult science” beginning with Eliphas Levi’s revival of interest in magic in 1854.