cypress Evergreen tree native to the southern United States, southern Europe and western Asia that is associated with death, burial, regeneration and the immortal soul. In biblical lore, an angel gave the cypress to Seth to plant under Adam’s tongue upon his death. The Egyptians used cypress for mummy cases. The Greeks and Romans associated it with the chthonic (underworld) deities; Athenian heroes were buried in cypress coffins. Cypress is planted along the borders of many cemeteries. 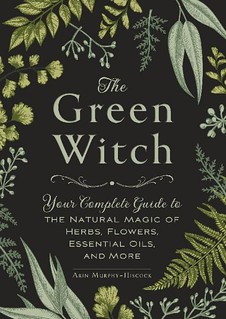 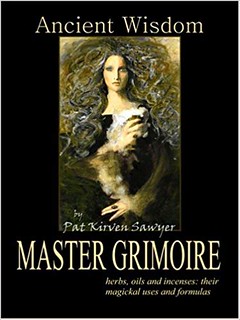 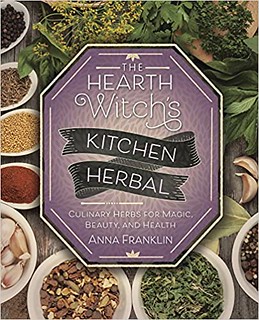 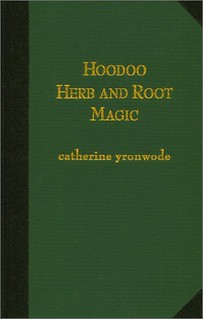