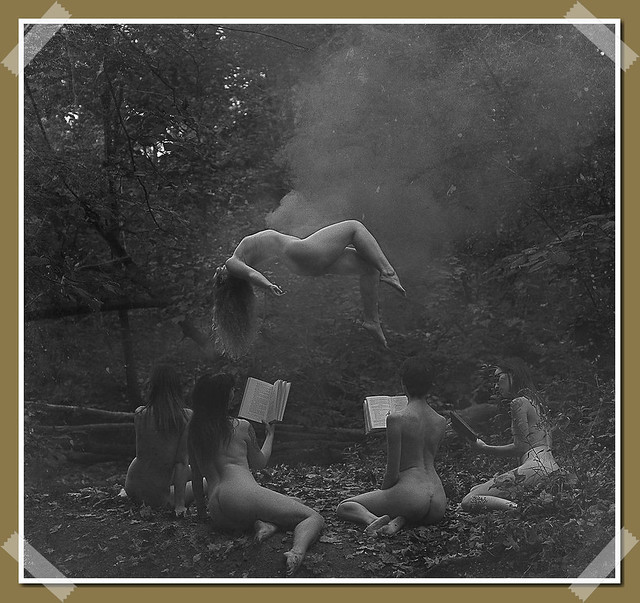 The Great Rite is in contemporary Witchcraft, a powerful, magical rite of sexual intercourse that pays homage to the male/female polarity that exists in all things in the universe. The Great rite expresses the physical, mental, spiritual and astral union between man and woman, and the union of the Goddess and God.

The Great rite represents the inner marriage of the soul and spirit, Ego and Self. As an Initiation, it represents the gateway to individuation, or becoming whole. It also releases great power, which may be directed for magical purposes; it is one of the Eightfold Paths to magical power in the Craft.

Depending on the tradition, the Great rite is performed within a magic circle at Initiations (such as the third-degree initiations in the Gardnerian and Alexandrian traditions), seasonal festivals (see Wheel of the Year) and Handfastings. The high priest and high priestess may perform the Great rite together. As part of an initiation, the rite is done between the initiate and high priest or high priestess. It is done either “in token,” that is, symbolically with ritual tools (such as an athame inserted into a chalice), or “in true,” as a sexual act. If done in true, the participating couple usually are intimate partners. An outer portion of the rite is done with the coven, and the sexual portion is done privately.

Gerald B. Gardner had the Great rite performed with the coven watching. Gardner also favoured ritual scourging as part of the rite, a practice which has fallen out of favour.

Taken from: The Encyclopedia of Witches, Witchcraft and Wicca – written by Rosemary Ellen Guiley – Copyright © 1989, 1999, 2008 by Visionary Living, Inc.

An altar is an elevated place where religious ceremonies are conducted and where offerings are made to a deity or deities. The altar has ancient… 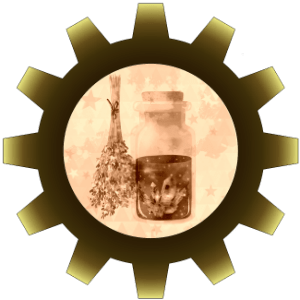 Initiation is one of the most ancient of rites, initiation marks the psychological crossing of a threshold into new territories, knowledge and abilities. The central…

The Complete Witches’ Handbook.Everything you need to know is here! The Sabbats; Casting & Banishing the Magic Circle; The Complete Book of Shadows; The Great…