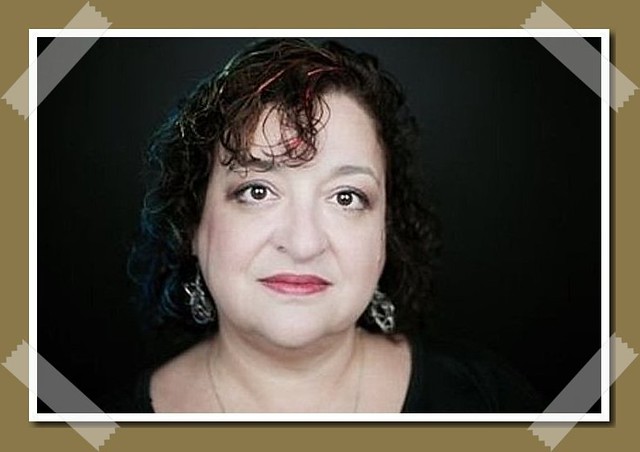 Deborah Lipp was born in Philadelphia and grew up in New Jersey, New York and Massachusetts. She was initiated into the Gardnerian tradition in 1981 and became a high priestess in 1986. The same year, she participated in the founding of Ár nDraíocht Féin, a new Druid order, and served on its board of directors for several years. She and founder P. E. I. (Isaac) Bonewits married in 1986. The couple had a son, Arthur. They divorced in 1998.

Lipp is active in the media on behalf of Paganism and Wicca. She is the author of Elements of Ritual: Air, Fire, Water and Earth in the Wiccan Circle (2003); Way of Four: Create Elemental Harmony in Your Life (2004); and The Ultimate James Bond Fan Book (2006). With Bonewits, she coauthored The Study of Witchcraft: A Guidebook to Advanced Wicca (2007).

Lipp and son Arthur live in Rockland County, New York. In addition to writing, Lipp reads and teaches the Tarot and creates jewellery and other handcrafts.