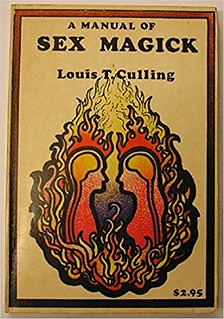 In sexual union there is a uniting of magnetic and electric currents to create a field of energy that extends both inward and outward to contact the infinite Intelligence and the personal unconscious. In perfecting this union lies Magick, for we gain insight and extend our personal power by becoming a channel to the powers of the universe.

In SEX MAGICK the long-hidden secrets and principles of sex magick are revealed with examples that enable one to turn sexual union into a valid tool for mystical ecstasy and self-transcendence.

This is not the magic of sex; Sex Magick is using sex as a potent vehicle for magical attainment. Its purpose is to accomplish the mystical union of normal consciousness with the highest consciousness. It embraces a healthy psychological view of man, allowing him to grow and create without restriction. Sex Magic is unsurpasses for achieving the highest physical and spiritual ecstasies. 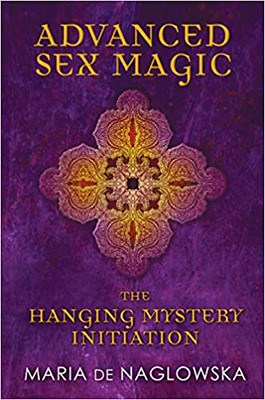 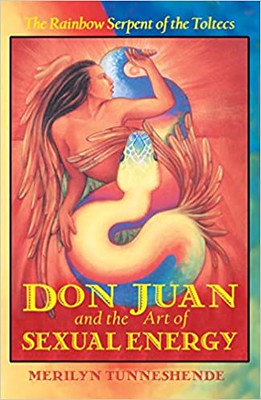 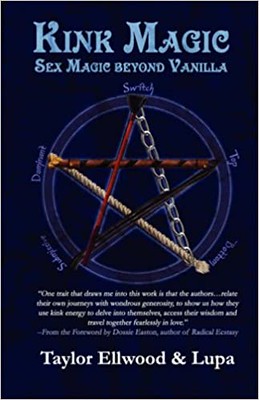 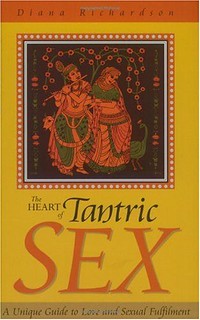 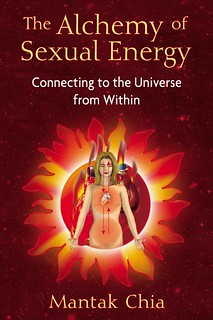 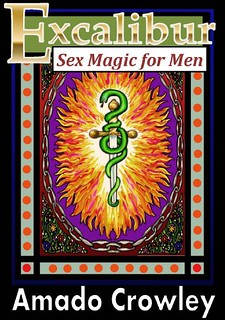 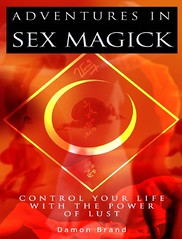 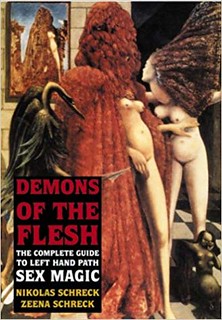 The goal of this essay is to outline and explain the bases behind invocation through orgasm brought on by sexual intercourse or self-stimulation. Sex Magick…

Magick is used to attract money, love and luck, but it can also be used to inspire artists, to encourage loyalty and passion, to increase…

This is not a book about sexual technique or seduction. It’s about attracting money, power, love and success through the power of sexual energy. Acclaimed…

Before the Beginning, there was a Blue Hum: infinite, omnipotent, and very, very bored. So for its own amusement, it became the Universe, infiltrated it…