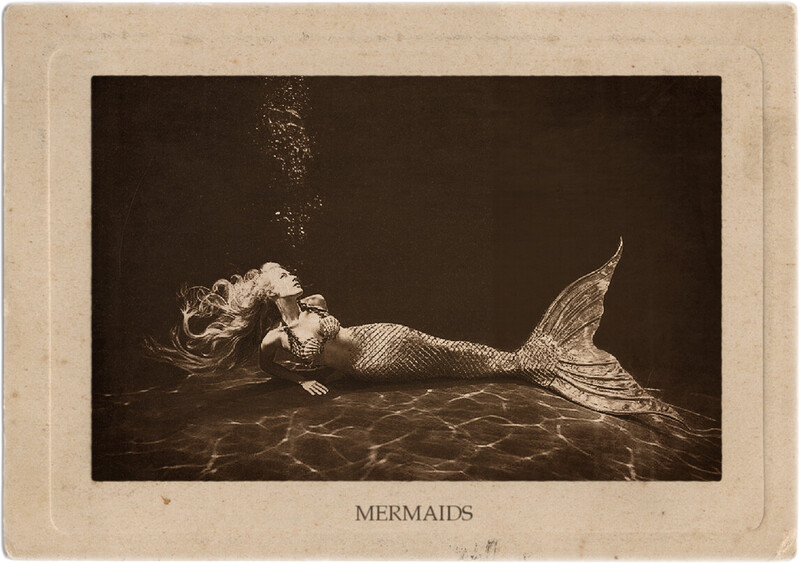 Nearly every culture on Earth possesses mermaid lore. They appear all over the world. Those lacking oceans have fresh-water mermaids who inhabit springs, lakes, wells, rivers, and swamps. Archaeologists in the Middle East have excavated three-thousand-year-old bronze images of mermaids.

In general, mermaids share the following traits and talents:

• The power of prophecy.

• The ability to grant wishes and fulfill petitions.

• The power to bestow or remove fertility, prosperity, and abundance.

• A volatile temperament to varying degrees.

• Mermaids are not inclined to turn the other cheek; they are vengeful if angered or wronged.

Many but not all mermaids are skilled healers and quite a few are psychopomps leading dead souls to their next realm. Mermaids are associated with female sexuality and power. Cultures bearing ambivalence toward that power often portray the mermaid as dangerous and alluring, the seductress with evil intent. Mermaids eventually became symbols of lust and sin for the medieval Church.

Images of mermaids appear as carved motifs in European cathedrals, including Auxerre, Basel, Beauvais, Cologne, Freiburg, and Lyons. They often appear holding or nursing babies similar to a Madonna with child.

Fish, seashells, musical instruments, human babies and especially combs and hand mirrors. In English, comb is an innocuous word with a single meaning. The Greek word for “comb,” kteis, also signifies “vulva” and “seashell.” The Latin word for “comb,” pecten, can signify “vulva,” too.

Coral is traditionally perceived as the petrified menstrual blood of mermaids and thus an exceptionally powerful protective charm.