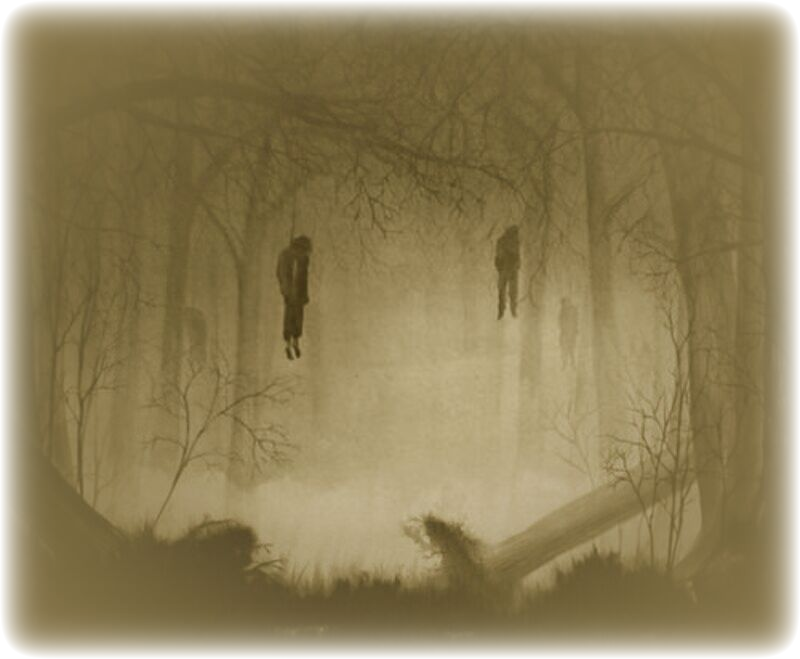 According to some religions, suicide victims go to permanent damnation. Socially, suicide has been considered shameful, and families of suicide victims have suffered ostracism. Traditionally, suicides cannot be buried in the hallowed ground of a cemetery; some folklore traditions hold that suicides should be buried at a crossroads, to confuse the troubled and restless soul and keep it from wandering about.

According to some beliefs, a suicide victim becomes stuck on the earth plane, either until they find someone to help them (see Spirit Releasement) or until their destined time to die, upon which they move into the Afterlife. In Catholic tradition, such souls are stuck in purgatory and may return as ghosts to beseech the living for prayers. In the Eastern European VAMPIRE cult, a suicide was likely to return as a vampire.

In the history of Mediumship, many Mediums have contacted suicide victims. The accounts they give of what happened to them after death vary: some say they “rested” for along period of time; some say they are stuck on the Earth plane; some say they moved on, but must at some point pay consequences for their act. According to the dead, suicide is frowned upon by the spiritual powers in the afterlife. Souls are not punished, as in being sent to a hell, but find out they cannot escape their problems, but will face them again in Reincarnation. An exception is said to be suicide when terminally ill. Suicide bombers are given chances to make amends. Mediumistic communications since the 9/11 World Trade Center disaster in 2001 and the subsequent rise in global suicide bombings report that souls who choose over and over again to destroy life in this manner will eventually have their souls taken apart, or dismantled, by God.

The overwhelming majority of suicide personalities contacted by mediums say they regret their actions, some of them almost immediately upon dying. A few express relief to be out of their problematic lives.

Places where suicides have taken place are considered in ghost lore to be prime candidates for hauntings, especially of a troubled nature.

The Encyclopedia of Ghosts and Spirits- Written by Rosemary Ellen Guiley – September 1, 2007

This location is steeped in death. It is this former hospital in Terrassa. In its day, the hospital specialised in patients with very serious respiratory…

Crossroads are a place of change and great magical power. The junction of roads, where forces of energy cross, have been considered to have magical…

Dozens of people, especially men, have drowned over time in Lake Fântânele of Radovan. Locals put numerous tragedies on account of the curse of a…

Ix Tab Lady of the Rope ORIGIN: Maya (Yucatan) According to ancient Mayan cosmology, among those who go straight to Paradise after death are warriors…