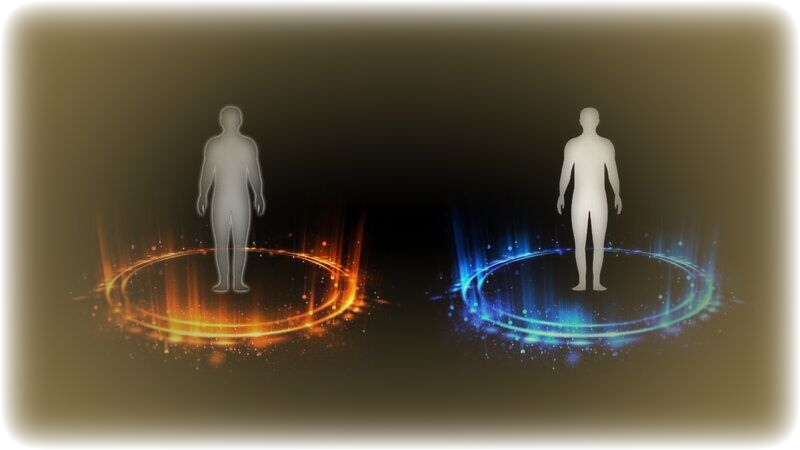 TELEPORTATION Also referred to as telekinesis, teleportation is the movement of objects or people across a distance without you yourself moving through the intervening space; it is a form of psychokinesis. The term also refers to the passage of solid objects through matter by dematerialization and materialization. Also known as the ‘apport phenomenon’, teleportation has allegedly been studied by the United States and Russian governments for its potential use in times of war and for espionage.

A whole generation of Star Trek fans has grown up familiar with the idea of teleportation, when crew members routinely teleported from spaceship to planet using a high technology transporter. This sounds improbable but there are some indications that suggest that teleportation may actually be possible. For example, a remarkable example of teleportation was reported in 1815 at a Prussian prison in Weichselmude when a chained prisoner, called Diderici, simply vanished before the eyes of fellow inmates and warders. He was never seen again.

Teleportation is allegedly accomplished by an adept who combines breathing exercises and intense concentration with manipulation of universal energy forces. It was a common occurrence of Victorian Spiritualism. The séance-room phenomena included apports in which small items such as flowers or jewellery allegedly materialized in thin air.

Investigation suggested that these items were not created by spirits but somehow taken from other locations and transported to the séance room. Teleportation also appears to be a common phenomenon in reported cases of poltergeist activity, where objects move to distant locations or materialize from nowhere.

The word teleportation was first used by Charles Fort in 1931 to refer to people or things that are moved from one point to another, across a great distance, in an instant. In such cases a person might be in his hometown one minute and thousands of miles away the next. This phenomenon is usually reported as a spontaneous event, whereby the person who has been transported claims to have had no influence over what happened. Sometimes, however, a victim of apparent teleportation blames it on extraterrestrials, saying that the event was part of an alien abduction experience. Teleportation has also been associated with poltergeist experiences, whereby a violent spirit seems to be moving objects around.