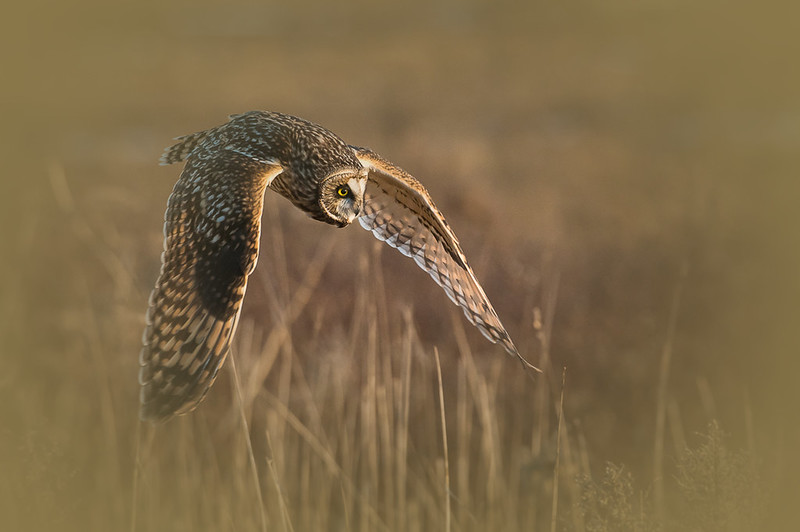 The Greeks and Romans portrayed birds as messengers to the heavens in mythology. The Egyptians portrayed the Ba, or soul as a bird with a human head. The souls of Horus and the pharaoh were represented by hawks. The Aztecs thought the dead were reborn as colibris, the birds associated with the god Huitzilopochtli.

Among various tribal cultures, birds are seen as carriers of the souls of the dead. In parts of West Africa, it is traditional to tie a bird to a corpse and sacrifice it, so that it will carry the soul to the afterworld. In the South Sea Islands, the dead are buried in bird-shaped coffins for the same purpose.

In folklore, a wild bird flying into the house presages important news, especially death. Jackdaws and swallows which fly down chimneys are death omens, as is any bird which beats its wings against a window or flies into a window and kills itself on impact. It is considered bad luck in some parts to even bring an injured wild bird into the house. Blackbirds, such as crows and ravens, and nocturnal birds, such as owls, also are harbingers of death, especially if they gather, caw, or hoot in the vicinity of a house.

In the lore of Irish fishermen, seagulls embody the souls of drowning victims.

Birds appearing in dreams are said to represent spirits, angels, supernatural aid, and thoughts and flights of fancy.

The Encyclopedia of Ghosts and Spirits- Written by Rosemary Ellen Guiley– September 1, 2007

A motif in folklore and mythology that is a heavenly path by which the souls of the dead travel to their afterlife. The Milky Way…

Beans have numerous associations with ghosts, the souls of the dead, the powers of the dwellers of the underworld and various spirits. The early Aryans…

The owl is associated with death, sorcery and the dark underside of life. To the ancient Egyptians, the owl represented night, death and cold. The…