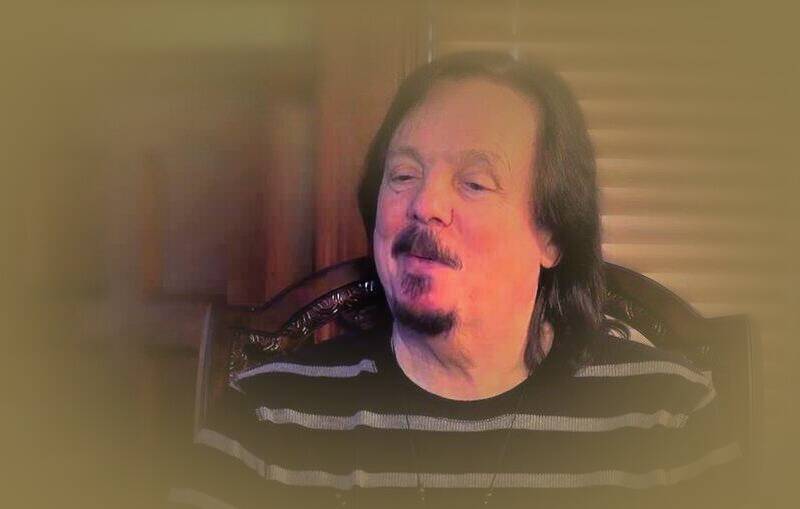 Raven Grimassi (1951–2019 ) was an American witch with a heritage and expertise in Italian Witchcraft. Raven Grimassi is the author of several books on the Craft, including the Encyclopedia of Wicca & Witchcraft. Grimassi’s mother came to the United States in 1946. Grimassi says one of his ancestors is a Neapolitan witch, Calenda Tavani, and that Italian Witchcraft absorbed elements of Catholicism in order to survive.

He was raised Catholic, but at age 13 stopped attending services and turned his interest to Witchcraft. In 1969, he was initiated into Gardnerian/Alexandrian Wicca by Lady Heather and studied under Lady Sara Cunningham. In 1975, he was initiated into Brittic Wicca, a blend of Basque Witchcraft and English Wicca. He also joined the Rosicrucians and First Temple of Tipareth.

In 1983, he was initiated into the Pictish-Gaelic tradition. Grimassi began his writing career in 1981, writing and editing The Shadow’s Edge, a publication about Italian Witchcraft. He has contributed to the magazines Moon Shadow and Raven’s Call. Booklets and books include The Book of the Holy Strega (1981), The Book of Ways (1981), The Wiccan Mysteries (1998), Italian Witchcraft (2000), Hereditary Witchcraft (1999), Beltane (2001), and Wiccan Magick (1998). The Encyclopedia of Wicca and Witchcraft was published in 2000.

Awarded “Book of the Year” by The Coalition of Visionary Resources! Once reserved for a very select few, the initiate-level teachings of Wicca are revealed…

Wicca is an alternate, and sometimes preferred, name for the religion of contemporary Witchcraft. Some witches prefer to call themselves Wiccans rather than Witches and…

Awarded “Book of the Year” by The Coalition of Visionary Resources! “The Wiccan Mysteries is a book that should hold a proud place on every…

Craft name In Wicca, a name taken upon initiation that reflects one’s new identity as witch. A witch may keep a Craft name secret and…

Digitalis, Raven (1983- ) Pagan priest and empathic healer, noted for his teaching of “Goth Craft,” a merger of Goth subcultures with Witchcraft and Pagan…