Harry Houdini (1874-1926), whose real name was Erik Weisz, was one of the most famous magicians and escapologists of all time. He was highly sceptical of the many claims made concerning psychic and paranormal phenomena, which were very popular in the late nineteenth and early twentieth centuries. He attended hundreds of séances for the purposes of his study, and never experienced one he believed genuine.

In this book, published in 1924, he described the mediums and psychics whom he revealed as fraudulent, exposing the tricks which had convinced many notable scientists and academics. These included spirit writing, table rapping, spirit manifestations, and levitation. Among those he revealed as frauds was the famous medium Mina Crandon, and his exposures led to a public split with his former friend Sir Arthur Conan Doyle, a firm believer. The book is a fascinating account of superstition and gullibility. 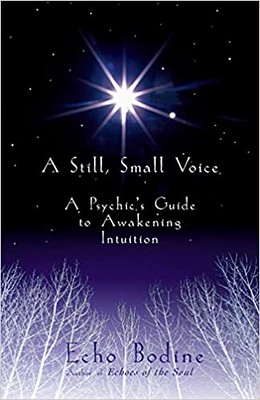 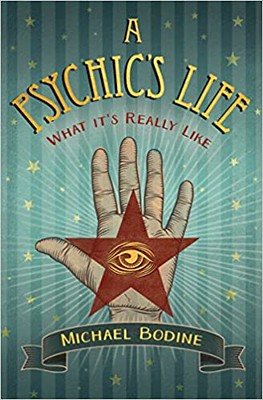 History comes alive in this textured account of the rivalry between Harry Houdini and the so-called Witch of Lime Street, whose iconic lives intersected at…

Mina Stinson Crandon (1889–1941) Better known as “Margery,” a Boston Medium at the center of one of the most bitter controversies in the history of…

Asport is the opposite of Apport: an object that allegedly is made to disappear or be transported through matter. During the height of physical Mediumship,…