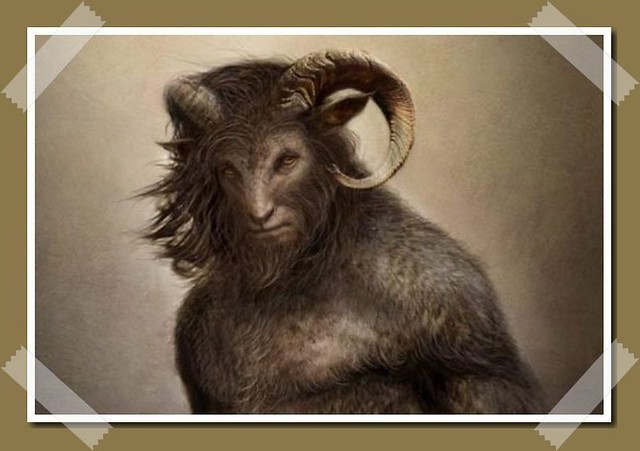 satyrs In Greek mythology, creatures of the hills and woods, half-men, half-animal; followers of Dionysus and Pan. Noted for their love of wine, women, and nymphs, they were called by the moralistic Hesiod “good for nothing.” In Roman art they appear with goat legs and horns, and were later identified by the Christians with the devil because of their noted sexual appetites. Satyrs appear in Euripides’ Cyclops, Ovid’s Fasti (book 3), and Spenser’s Faerie Queene (I.vi.18). In art Rubens painted a Nymphs and Satyrs, while satyrs appear in Botticelli’s Venus and Mars and Michelangelo’s statue Bacchus.