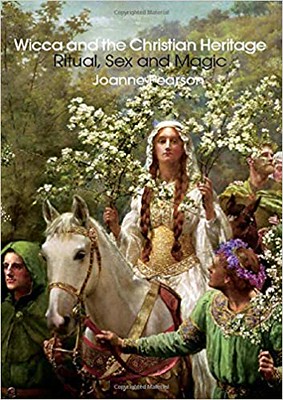 What is Wicca? Is it witchcraft, Paganism, occultism, esotericism, magic, spirituality, mysticism, nature religion, secrecy, gnosis, the exotic or ‘other’? Wicca has been defined by and explored within all these contexts over the past thirty years by anthropologists, sociologists and historians, but there has been a tendency to sublimate and negate the role of Christianity in Wicca’s historical and contemporary contexts.

Joanne Pearson ‘prowls the borderlands of Christianity’ to uncover the untold history of Wicca. Exploring the problematic nature of the Wiccan claim of marginality, it contains a groundbreaking analysis of themes in Christian traditions that are inherent in the development of contemporary Wicca. These focus on the accusations which have been levelled against Catholisicm, heterodoxy and witchcraft throughout history: ritual, deviant sexuality and magic. 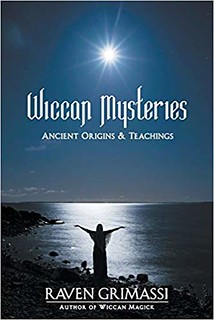 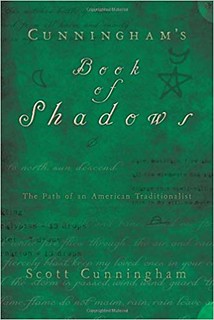 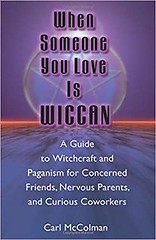 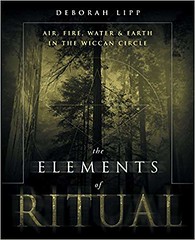 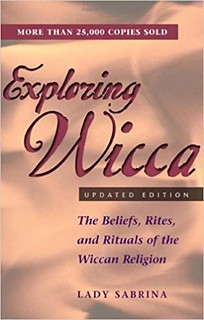 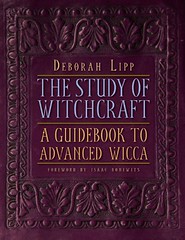 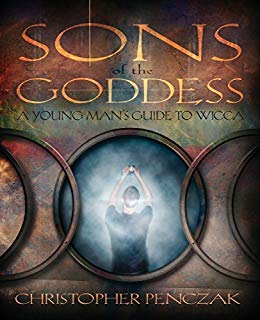 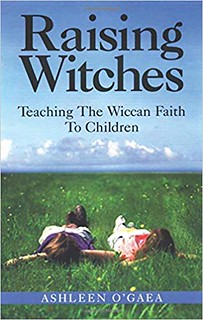 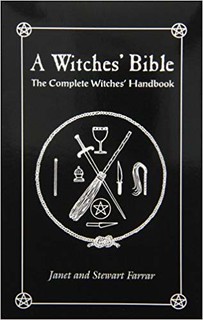 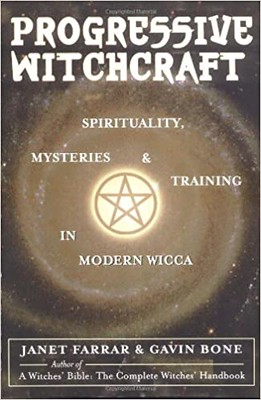 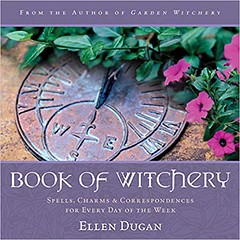