There have been many Antichrists’ throughout the ages and they have all had one thing in common, POWER.

In this book are the Magical Secrets these men used for Destruction and nearly World Domination. Two have passed and the Third will come.

In this book are the Powers he will learn to use, in his quest to bring the next War straight to the gates of heaven itself.

These are the Ancient Spells that were thought to be burned and destroyed by the Church. The only men who had these Recipes and Spells are the ones who sought to dominate the world along with everyone and everything in it. (Napoleon, Hitler) You should be warned that this is the Real and True Magic of the Ancients. It was written that the third “ANTICHRIST” will possess this information again. If there was a school book to start the Antichrist off on his path, this would be it. 2000 years worth of the planet’s most ancient spells. ABOVE ANYTHING ON THE AMERICAN MARKET IN THIS FIELD. No wicca, wishcraft, no dancing around trees. What took me 25 years to get, you can have all at once.

Think of any book on Magic in your possession, this book will beat it. 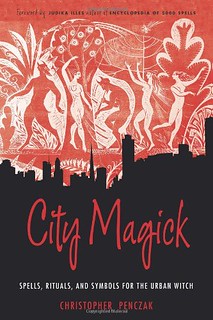 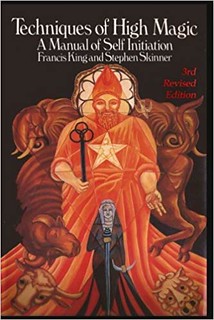 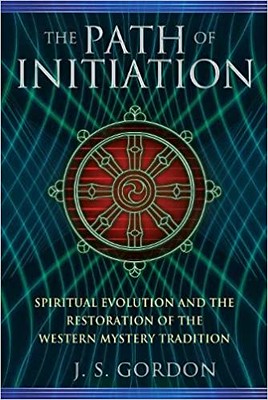