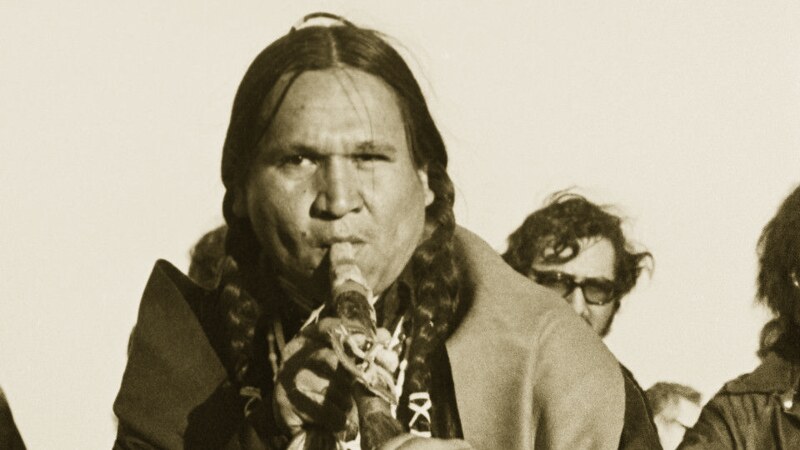 Leonard Crow Dog (1942–2021 ) Sicangu (Brûlé) Lakota medicine man, “road man” in the Native American Church, and coauthor with Richard Erdoes of Four Generations of Sioux Medicine Men (1995). Erdoes records Crow Dog’s narration of a “cross-fire ceremony” in the book Lame Deer: Seeker of Visions (1972), which he cowrote with John (Fire) Lame Deer. In this, he says of peyote that it opens “three doors . . . makes me recognize myself, makes me understand the people, makes me understand the world.” Crow Dog was a significant spiritual leader at the American Indian Movement’s occupation of Wounded Knee in 1973, where he revived the Ghost Dance, saying that his great-grandfather had been the last ghost dancer to surrender in 1890.