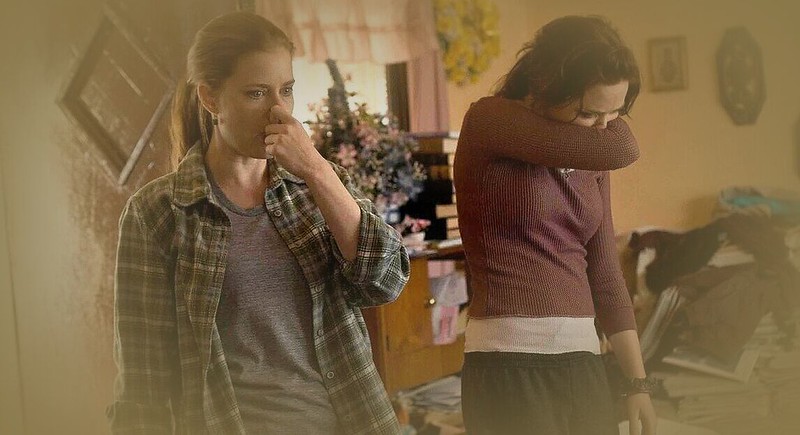 Bad Dead Smell  – Native American legend that explains why the dead are not resurrected back to life. According to the Huchnom of California, the creator deity, Taikomol, intended to resurrect the dead, and built a dance house and taught the people the dance of the dead. However, during the dance one man erred and sickened and died. Taikomol buried him, and resurrected him the following morning. When the man returned to the dance house, the people were sickened by his terrible smell. Taikomol was forced to give up his intentions to bring the dead back to life.