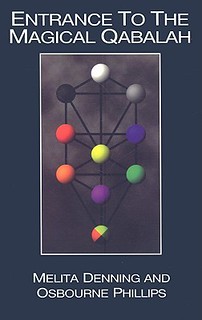 In this significant new work, Denning and Phillips set forth the essential traditions and teachings of the treasury of mystical and arcane learning, which is known as the Qabalah. Everything that is, ourselves included, is seen by the Qabalah as existing in some or all of four “Worlds” or levels of being.

With clarity and insight, the authors explore the origins and spirit of this system, its relationship to the Hermetic writings and the Zohar, its great patterns of thought and method, its spiritual sources of power and its tremendous creative potential. the question of evil is addressed in a study of the Qlippoth and unbalanced force.

Here also, among many other vital topics, are considered the role of the Supernal Mother in the cosmic scheme, the sturcture and functions of the psyche, spiritual realms, the destiny of the soul after death, the nature of the Gods, the way of magical attainment and the crossing of the Abyss. 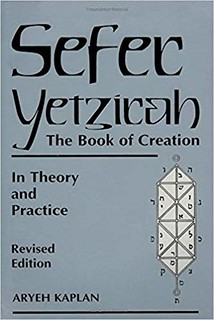 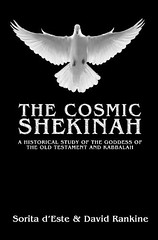 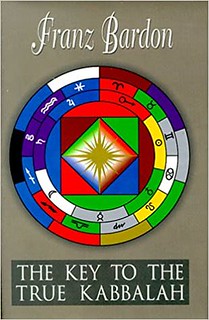 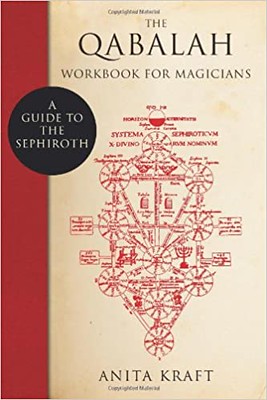 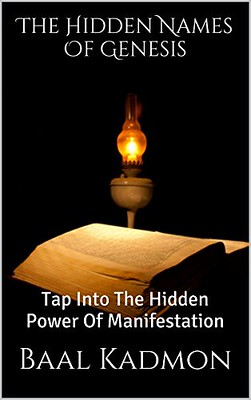 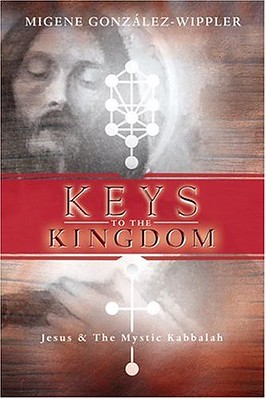 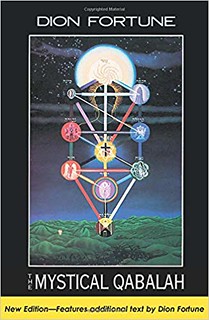 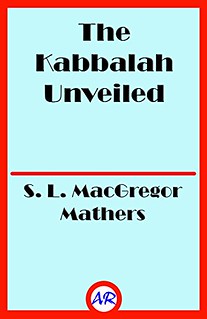 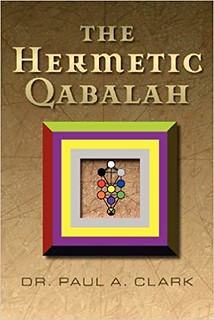 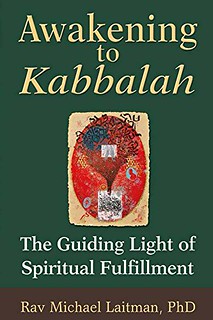 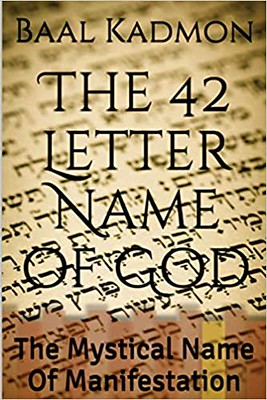 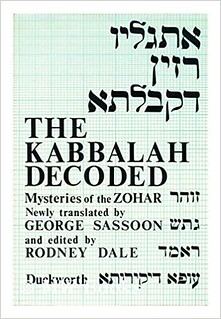