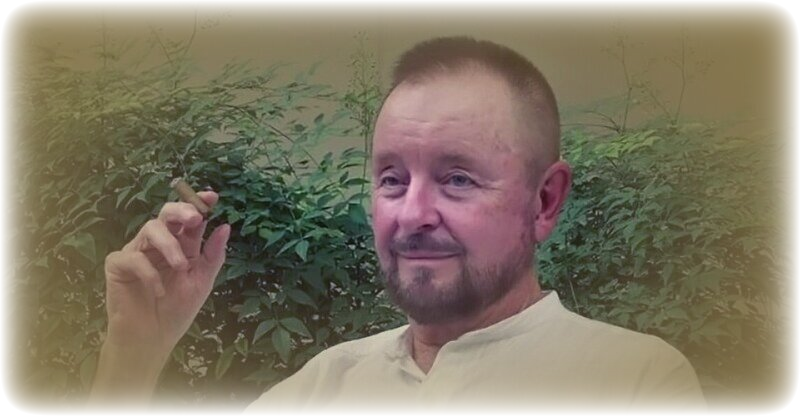 Psychic Ingo Swann is sometimes called “the Father of Remote Viewing” because he coined the term for describing the ability to view faraway sites and objects psychically. Swan claimed to be able to view distant objects by having his spirit leave his body and travel to wherever the object was located. He first learned of the ability to leave his body, he said, at the age of two, when he had an Out-of-Body Experience that enabled him to watch his own tonsillectomy surgery being performed. Later he became a psychic artist, painting patterns of light, or auras, that he psychically “saw” emanating from various objects. He also felt that he was able to communicate telepathically with animals and plants, sensing their needs.

Eventually Swann subjected himself to tests of his psychic ability at the American Society for Psychical Research. In 1972 this research facility devised an experiment specifically to test Swann’s remote-viewing skills. In this experiment, researchers placed a picture or object on a platform that was suspended high above Swann’s head, while he sat below and tried to sketch a picture of whatever the object was. During this process researchers used electrodes attached to Swann’s scalp to measure his brain’s electrical activity. Many of Swann’s sketches were remarkably accurate, and his brain activity showed a noticeable change during the times when he was supposedly having an out-of-body experience in order to view the concealed object or picture.

Based on these and other tests involving sketches created through remote viewing, Swann eventually developed a set of protocols, which he called Coordinate Remote Viewing, that could be used to evaluate other people’s remote-viewing abilities. Swann also participated in a research experiment conducted by Dr. Gertrude R. Schmeidler of the City University of New York, in which he demonstrated Psychokinesis by changing various aspects of the environment, such as the air temperature in a sealed bottle, psychically.