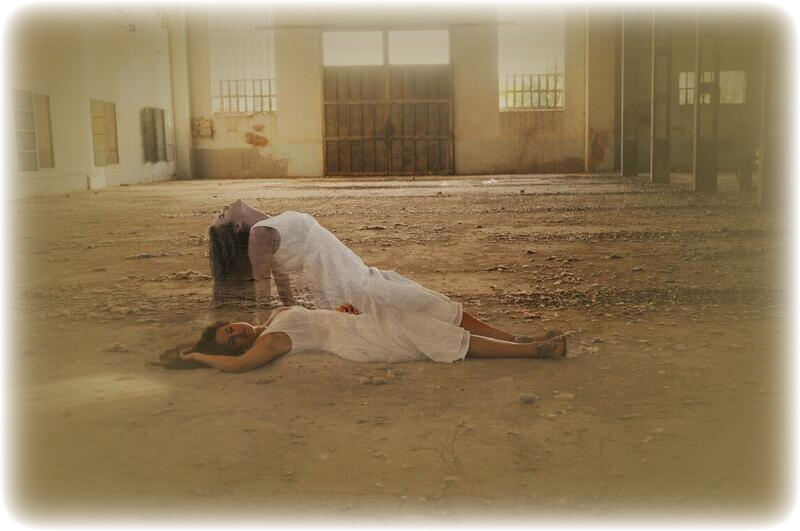 An out-of-body experience (OBE) is a phenomenon in which a person feels projected from the body to distant locations, even to nonphysical worlds. Out-of-body experiences are not considered paranormal. Although descriptions of them date to ancient times, the phenomenon has never been proved Scientifically, and no satisfactory explanation for it exists. OBEs also are known as “astral projection,” “astral travel” and “exteriorization.” Approximately one-quarter of Western adults claim to have had at least one OBE.

Bilocation, the appearance of a Double, crisis apparitions, reciprocal apparitions and near-death experiences may involve OBEs. Mystics such as Emanuel Swedenborg, who had visions of heaven and hell, may experience OBEs to other planes of existence.

In some OBEs, a physical or ghostly form of the projector is visible to others (see Wilmot Apparition), while in other cases, the projecting individual sees others but is not visible. If a double is seen by witnesses, it appears as an exact duplicate of the real person, including clothing details.

Some projectors say they feel like points of light or energy; some say they perceive a silvery cord, called the astral cord, that connects their projection to their physical body. Projectors say they travel with the speed of thought and penetrate physical matter like apparitions.

Researchers who have studied OBEs cannot define precisely what an OBE is. Various theories propose that: it is an actual projection of some kind of form, like an astral body; it is the projection of consciousness which others may perceive as having a physical form; it is a hallucinatory experience; it is a mental projection characterized by extrasensory perception, either clairvoyance or telepathy or both. If some form exists that is capable of separating from the body and then reentering it, it has never been Scientifically detected or measured. Psychiatrist Carl G. Jung opined that in at least some cases of OBEs, the projections were of archetypes, hypothetical contents of the primordial collective unconscious Jung said is shared by all humanity.

Despite the lack of proof, the belief that consciousness can separate from the body is universal. The ancient Egyptians believed in a travelling KA, a vehicle of the mind and soul (BA). Plato also held that the soul could leave the body and travel. Other ancient Greek and Roman philosophers, such as Socrates, Pliny, Plotinus and Plutarch, wrote of experiences that resemble OBEs. In shamanism, the shaman’s work is performed out-of-body in an alternate reality.

OBEs most often occur spontaneously, and often during times of great trauma or stress, as seen in cases of crisis apparitions, in which the dying appear to be projected to distant living persons. Some persons apparently have the ability to project at will.

Studies of OBEs have been done since the late 19th century. One of the most famous experimenters, Sylvan Muldoon, began experiencing OBEs spontaneously at age 12. Muldoon, an American, researched OBEs from 1915 to 1950. He said he travelled about in a ghostly double. Muldoon was a sickly child, and as his health improved with the years, his OBEs decreased in frequency. He wrote a book about his experience and research, The Projection of the Astral Body (1929), coauthored with psychical researcher Hereward Carrington.

Laboratory experiments with persons who claim to be able to project out-of-body at will have produced conflicting and disappointing results. Subjects who say they project to distant locations often give erroneous descriptions of what they allegedly saw. ESP tests during OBEs have had sporadic results. Tests with animals, involving a person’s influence of an animal’s behaviour while allegedly out-of-body, have been more promising, but remain inconclusive. Tests done during sleep have shown that the OBE does not correspond to the DREAM state, which occurs during the REM (rapid eye movement) stage of sleep.