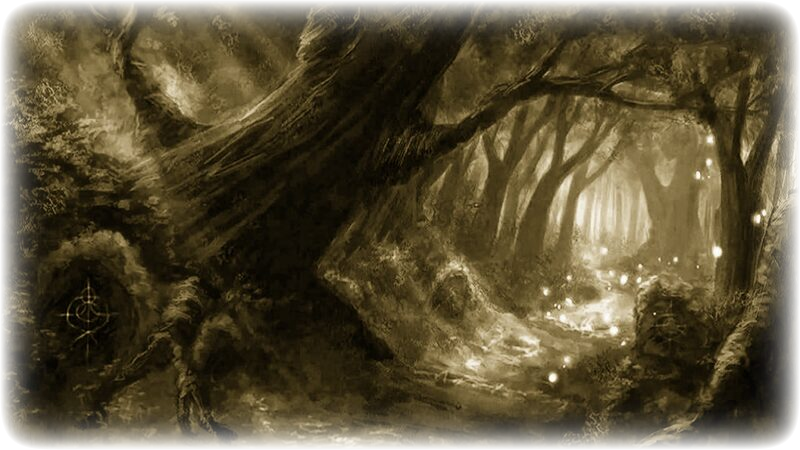 Corpse Lights are phosphorescent lights seen floating about the air at night, which are believed to be harbingers of death. They are white, red, or blue and are seen both indoors and outdoors. They hug the ground, float in the air, hover over the roof of the doomed, or appear over the chest of the doomed. Corpse lights are called by various names, including Corpse Candles, Jack-O’-Lantern,  ignis fatuus, corposant, fetch-candles, and fetch-lights.

Since they often appear in marshy areas, the lights may be produced by marsh gas. Another possible explanation is that they may be produced by atmospheric conditions. Nonetheless, numerous accounts exist in folklore of their seemingly supernatural appearance.

Ignis fatuus is awide variety of spectral lights, whose alleged purpose is either to herald death or to play tricks on travelers out alone at night. “Ignis fatuus” means “the foolish fire” and is so named because anyone who follows such a light is foolish.

Corpse candles are Death Omens in the folklore of Wales and elsewhere in the British Isles. Corpse candles, or canwll corfe, as they are called in Welsh, are mysterious lights which bob over the ground and stop at houses or other sites where a death is imminent.

A fetch is in Irish and English folklore, the term for one’s Double, an apparition of a living person. The fetch is also called a…

Beginning at least as early as September 1913, when newspapers first reported the phenomenon, people in the town of Brown Mountain, North Carolina, have been…