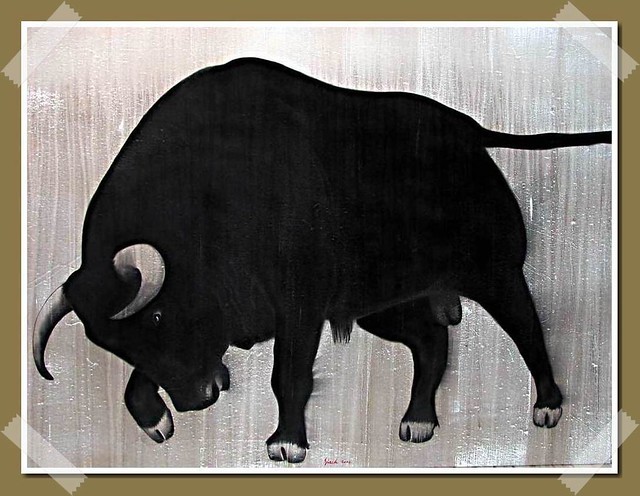 Roaring Bull of Bagbury In English folklore, a bogielike spirit, or even the Devil, in the form of a ghostly, frightening bull. As a mortal, the bull had been a mean man who had performed only two good deeds in his whole life. As a Ghost, he was doomed to haunt a farm with such loud roars and bellows that the farmer called 12 parsons together to “lay” (exorcise) him. The parsons drove the bull to the church where they finally conjured him into a size so small that they could stuff him into a snuffbox. The box was sent to the Red Sea for 1,000 years.