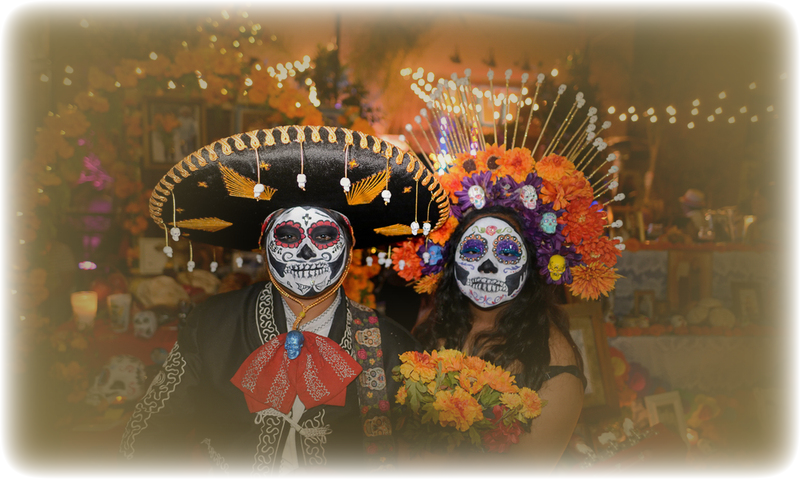 Feasts and festivals of the dead are celebrations that are part of the cycle of funerary activities in tribal societies around the world (see Funeral Rites and Customs).

In the system of beliefs about souls and spirits called animism, the spirit after death has a treacherous road to travel to the Land of the Dead (see Afterlife). The journey begins a few days after death and may take several months, up to about a year, to complete. The feasts that are held at this time are intended partly to celebrate this journey, but also partly to help it along. Once the spirit reaches the Land of the Dead, it will find the means of sustaining itself, but while on the way, it requires nourishment from surviving members of the community.

Food may be left out for the spirit, in which case it is believed to eat its material as well as its spiritual essence, or else the food may be consumed or burned, in which case the spirit is thought to partake of its spiritual essence only. Sometimes there are a series of feasts, at intervals, over a course of months, with the last, rather than the first, being the biggest one.

The last feast is the biggest because it celebrates the arrival of the spirit in the Land of the Dead, and its final transformation from a deceased person into an ancestor. significantly, in many societies it is not until this time that a widow ends her mourning, whatever goods the deceased possessed are transferred to his heirs, and if he held an office, a successor is named. Until the spirit has reached its final destination, the entire society remains in limbo. See Day of the Dead.