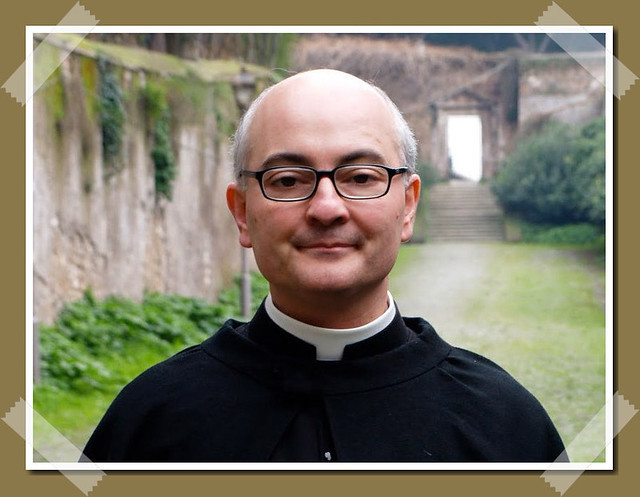 Fortea was born in Barbastro, Spain, in 1968. His father was an attorney, and Fortea expected to follow in his footsteps. He studied theology at the University of Navarre and received a degree of licentiate in history of the church at the faculty of theology of Comillas. At Navarre, he wrote a thesis, “Exorcism in the Present Age.” Not long after that, the bishop there was given a case of possession and consulted Fortea because of his expertise.

Another case arose within a year and a half.

Fortea turned his thesis into a book for the general public, Interview with an Exorcist: An Insider’s Look at the Devil, Demonic Possession and the Path to Deliverance. He soon found himself to be the only exorcist in Spain. He took training from the Vatican exorcist Father Gabriele Amorth.

In 1998, he defended the thesis under the direction of the secretary of the Commission for the Doctrine of the Faith of the Spain Conference of Catholic Bishops. His best-known case is “Marta,” a young woman who went into a possessed trance and writhed like a snake on the floor of a chapel near Madrid. The case is still open. In 2005, journalists were able to witness one of her exorcisms.

According to Fortea, many of the people who consult him are suffering something related to spirits, such as infestation, but he estimates that fewer than 1 percent are suffering from genuine possession. Phenomena he has witnessed in possession cases include levitation, the ability to speak in foreign languages unknown to the victim, supernormal strength, and knowledge of things impossible for the possessed to know.

In today’s culture of scientific enlightenment, many consider belief in demonic possession and exorcism to be superstitious remnants of the Dark Ages. Even many Christians,…

A charm is in Magic, a spell or “little prayer” for something desirable. Charms may invoke the help of Demons. Popular charms are used to…

Infestation is the presence of demons in a place, object, or animal. Infestation occurs when demons are able to take up residence and create disturbances.…