Raphael is The Lord’s Healer.

Raphael, Regent of the Sun, is the archangel of healing. He is the star of the apocryphal Book of Tobit, in which he performs miraculous cures and explains how to vanquish powerful Demons. Raphael is the angel of joy, love, and compassion. He vies with Michael and Gabriel for title of Most Loved Angel.

• Raphael is among the seven angels who surround the Throne of Glory.

• Raphael is the Guardian of the Tree of Life.

• He may be the angel with the flaming sword who guards the gates of Eden.

• He may be the Guardian of the Holy Grail.

• Raphael is guardian of those born under astrological air signs—Gemini, Libra, and Aquarius.

Although his ally Michael is the warrior angel who routs Lucifer, Raphael is an acclaimed Demon-banisher, too He commands, compels, and banishes even the most formidable spirits.

• Raphael terminates Ashmodai’s reign of terror in the Book of Tobit.

• Raphael is the angel delegated by the Creator to restrain and chain Azazel.

Raphael possesses the power of the Ineffable Name. He is invoked to banish wicked spirits and to break malignant spells. Raphael allegedly protects anyone who calls upon him and invokes his name. As the archangel of healing, he can potentially heal any illness, ailment, or condition. His specialties include vision problems (literally or metaphorically). Raphael soothes and heals mental illness. He banishes nightmares.

Raphael is a being of blinding light, but in the Book of Tobit, he is able to make himself appear sufficiently innocuous so that Tobit, the central character, is unaware that Raphael is an angel despite close contact.

Raphael is portrayed as a handsome young androgynous man with a traveler’s staff and a fish.

East or west, depending on opinion and tradition

Usually blue and gold, but some southern Italian traditions recommend pink and purple.

Frankincense and myrrh; fish-shaped amulets and fish made of silver 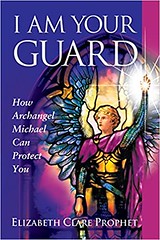 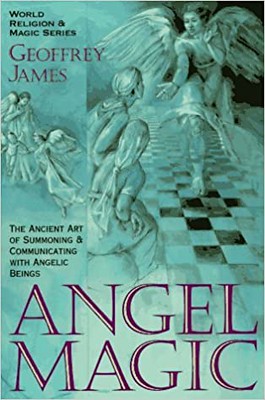 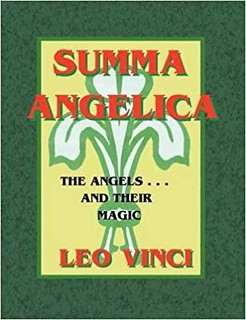 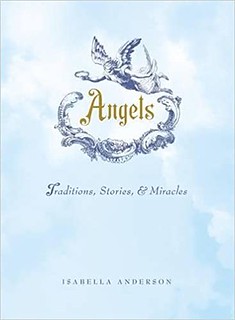 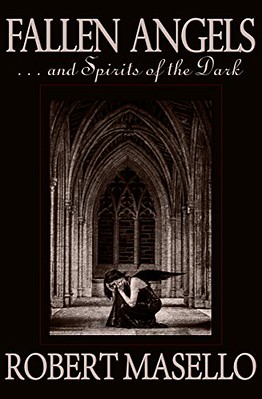 PEACOCK ANGEL : KING OF THE WORLD; THE CREATOR’S ANGEL Melek Taus or the Peacock Angel is the primary deity of Yezidism, the religion of…

Uriel One of the most important angels, described as an archangel, seraph, and cherub. Uriel probably means “ﬁre of God” or “God is my light.”…