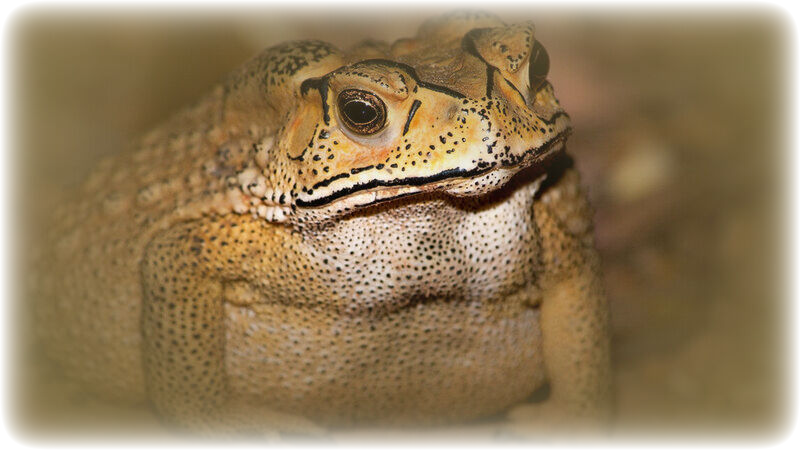 The toad in occult lore is said to be psychically sensitive and can detect the presence of a Ghost. Its presence in a house or garden is considered to be protective against the supernatural. Folklore also holds that toads are favourite familiars (Demons in animal shape) of witches, and that witches shape-shift into toads.

In certain areas, toads are Death Omens of sorts. In part of England, it was once a practice to capture a toad, break its hind legs, sew it up in a bag live and tie the bag around the neck of a patient. The toad’s survival or death would foretell the fate of the patient.