The Ardat Lile is a Demonic vampire that preys on men. It is mentioned in Hebrew lore and that of ancient Babylon and Sumeria. The literal translation of its ancient Sumerian name is “young females of marrying age now evil wanton spirits.” What is most curious about this creature’s name is that there is no singular form of the word.

When it can, an Ardat Lile will marry a man with the intent of wreaking havoc in his life. It is known for its ravenous sexual appetite and for the absolute delight it takes in doing harm to others. It also causes men to have nocturnal emissions. It does this in the hopes of being able to harvest some of the semen in order to give birth to Demonic children.

The Ardat Lile is no doubt an early predecessor of the Lilith myth—part Succubus and part storm goddess. 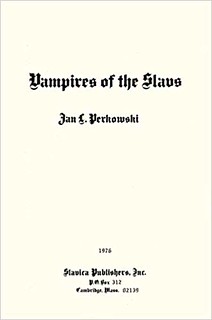 Taken from the Encyclopedia of Vampire Mythology Written by: Theresa Bane ©2010 Theresa Bane. All rights reserved

Back to Vampire Creatures