An urban legend is a story too good to be true. Urban legends are motifs in folklore, often found universally. Some haunting stories are urban legends or contain elements of urban legends. An urban legend describes a strange but supposedly real event that happened to a friend of a friend, and so the story builds.

Usually there is at least some element of truth to the story, but it becomes fictionalized with retelling. Core themes remain the same, but details differ from locale to locale. Examples of well-known urban legends are alligators in the sewer, spiders in the hairdo, the choking Doberman and various medical horror stories. Many urban legends have to do with embarrassing situations, such as the unzipped fly, and many contain slapstick or sick humour, such as the exploding toilet.

Of the hundreds of urban legend motifs catalogued by folklorists, a small number pertain to the supernatural. These are evident in such popular ghost stories as the vanishing hitchhiker (see Pele and Resurrection Mary); weeping women (see La Llorona); devil babies (see Hull House); “the hook” and the boyfriend’s death (see Bachelor’s Grove Cemetery); people who turn out to be faceless (see Faceless Woman); death cars and other cursed vehicles (see Curse of Little Bastard); ghosts looking for help; wells to hell (see Wells and Woodlawn Plantation); appearances of the Devil in disguise; cheap real estate that turns out to be haunted or cursed; missing time; and lost wrecks (see Phantom Ships and Flying Dutchman).

In years past, urban legends were primarily spread through oral retelling. They have made their ways into books, newspaper and magazine articles, columns, and radio and television reports. The Internet has opened a new medium for the spread of urban legends.

Alligators in the Sewers

Baby in the Oven

Devil in the Dancehall

Mouse in the Coke Bottle, The 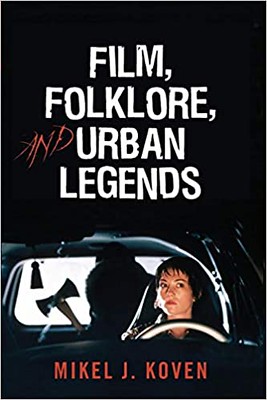 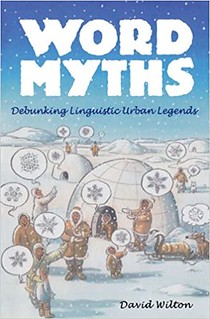 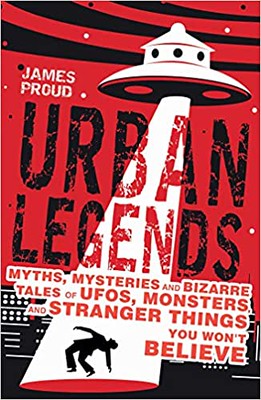 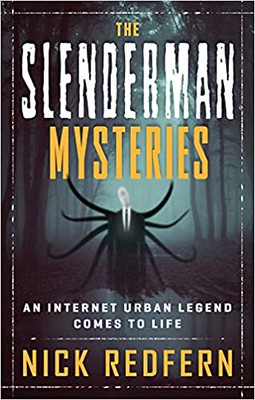 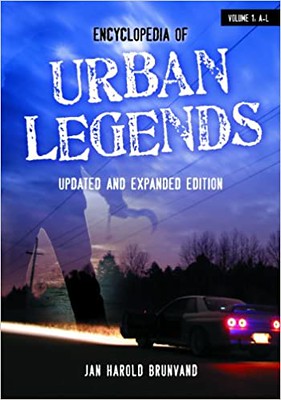 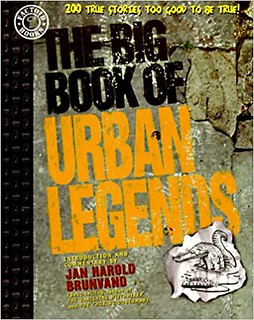 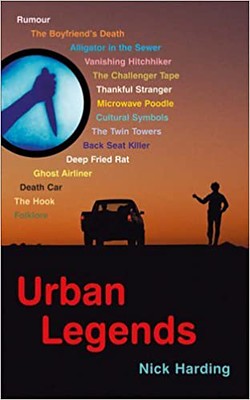 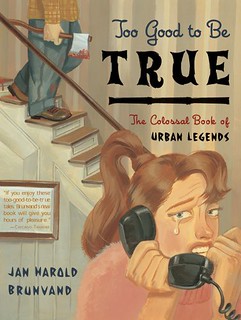 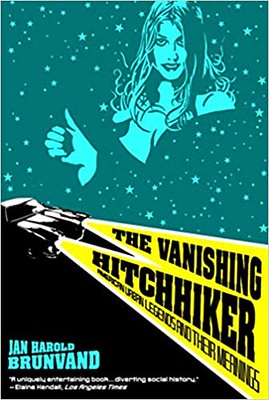 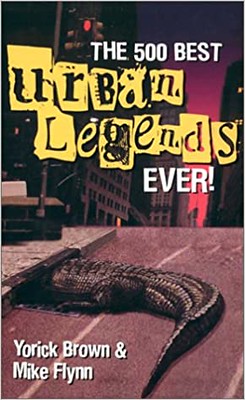 This revised edition of the original reference standard for urban legends provides an updated anthology of common myths and stories, and presents expanded coverage of…

To many, Urban Legends are nothing more than harmless tales told round a camp fire, in a dormitory or round a table in a pub…

Bizarre tales you won’t believe of The Titanic, nuclear cockroaches, alligators in the subway, the two-headed dog, Black Bart the Pirate, Bonnie and Clyde, The…