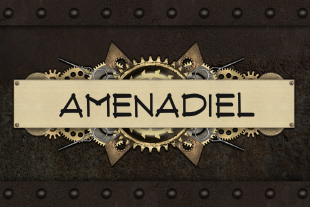 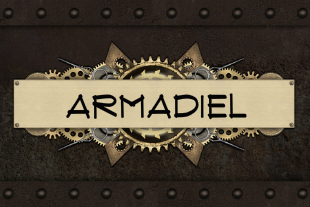 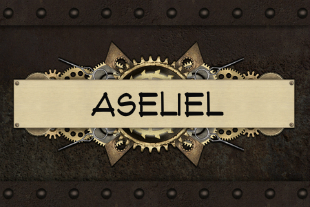 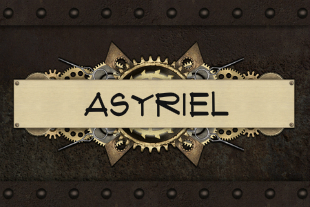 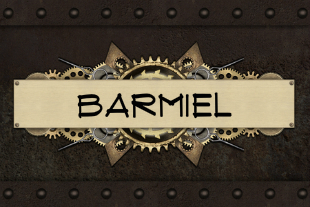 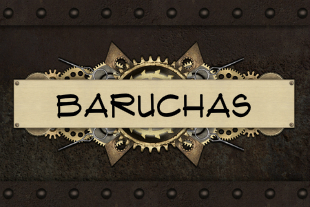 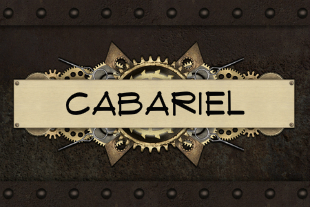 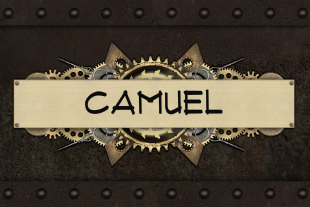 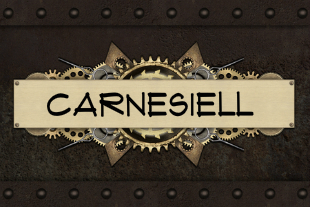 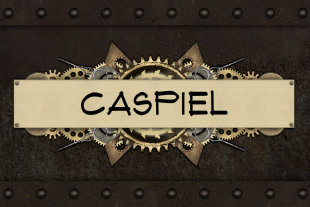 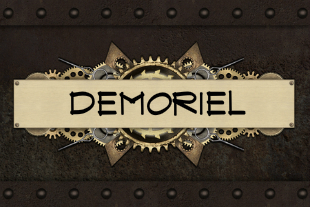 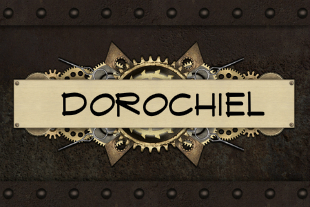 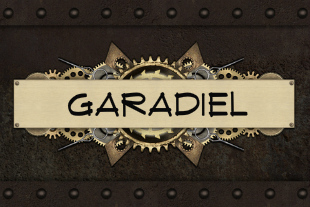 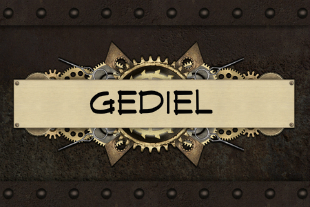 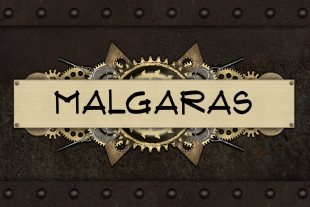 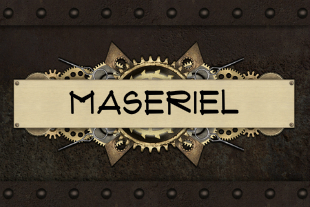 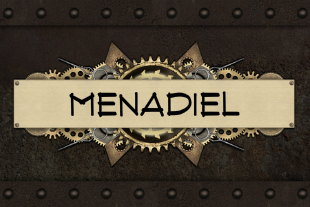 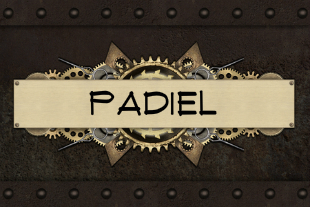 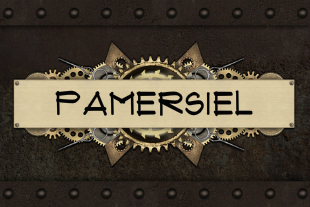 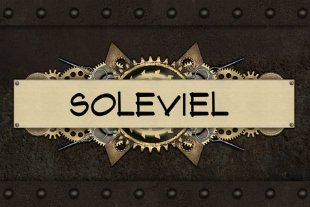 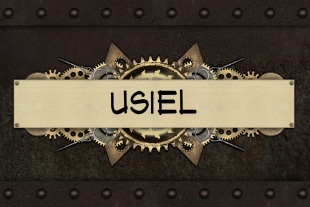 The Aerial Spirits of Solomon are Demons associated with the four elements who were commanded by the legendary King Solomon. The aerial spirits are both good and evil. They can show anything in the world that is hidden and can fetch, carry, and do anything contained in the four elements of earth, air, water, and ﬁ re. They can discover the secrets of anyone, including kings.

The aerial spirits are governed by 31 princes who are aligned to points on a compass. They can be summoned by directing one’s self to their compass position. The princes have dukes and myriad ministering spirits or demons under their command. The princes cannot be summoned by magic unless the magician wears their special seals as a lamen, or pendant, upon the chest. The conjurations of the aerial spirits are given in a grimoire, the Lemegeton, also known as The Lesser Key of Solomon.